Six strangers find themselves trapped in a New York City subway by Mac (Taylor August), a mysterious man who claims to be a demon hunter.  Insisting one of them is evil, he peeks into their souls discovering five eerie, supernatural tales.  It’s then up to Mac to solve the mystery and destroy the demon amongst them.

EPISODE 1: THE FORTUNE MAKER - Convinced her life is in danger, Tabitha (Janna Bossier) desperately seeks the help of Madame Renee, a fortune teller (Marilyn Oran) who's never been wrong... 100% guaranteed.

EPISODE 2: CHANNEL 14 -  When newlyweds Clint (Olev Aleksander) and Madison (Kristy Cloetingh) discover that channel 14 broadcasts a surveillance camera outside their new apartment, they find a creepy creature lurking out there, trying to break inside.  Also starring Kevin Kolack.

EPISODE 3: A VISIT TO THE ASYLUM -  Steven (Cole Taylor) visits his grandmother at an insane asylum and gets the shock of his life, forcing him to question his own sanity.  Also starring Lauren LaVera, Dennis Rubin Green, and Alicia Foxworth.

EPISODE 5: LUST POTION NUMBER WHO CARES - Rod (Eric Colton) falls for his co-worker (Adrianna Bremont) and learns of an exclusive magic potion shop that might just carry the love potion he needs.  Also starring  Yoko Hyun and Jacob A. Ware. 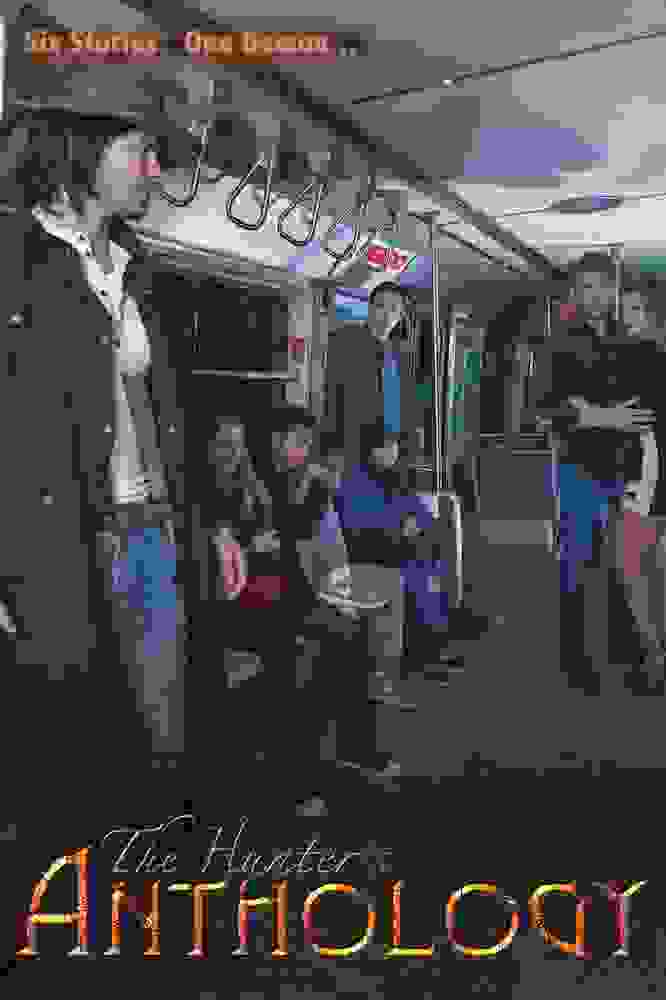